Myocarditis has emerged as a significant pathophysiology of concern associated with COVID-19. Although rare, myocarditis is seen often in teenagers and young adults with COVID -19. Studies in our laboratory have shown that SARS-CoV2 infection results in direct damage to human cardiomyocytes and this damage is exacerbated by cytokines. We are using cellular mechanism-based approaches for the identification of cardiac pathophysiology in COVID-19.. We use single cell transcriptomic experiments to identify the changes in pathways in human iPSC derived cardiomyocytes that can lead to the clinical pathophysiology observed in COVID-19 patients. The cell biological data when integrated with the clinical pathophysiology data will allow us to use genomic data from COVID-19 patients to potentially identify genomic predictors for myocarditis susceptibility in COVID-19 patients. 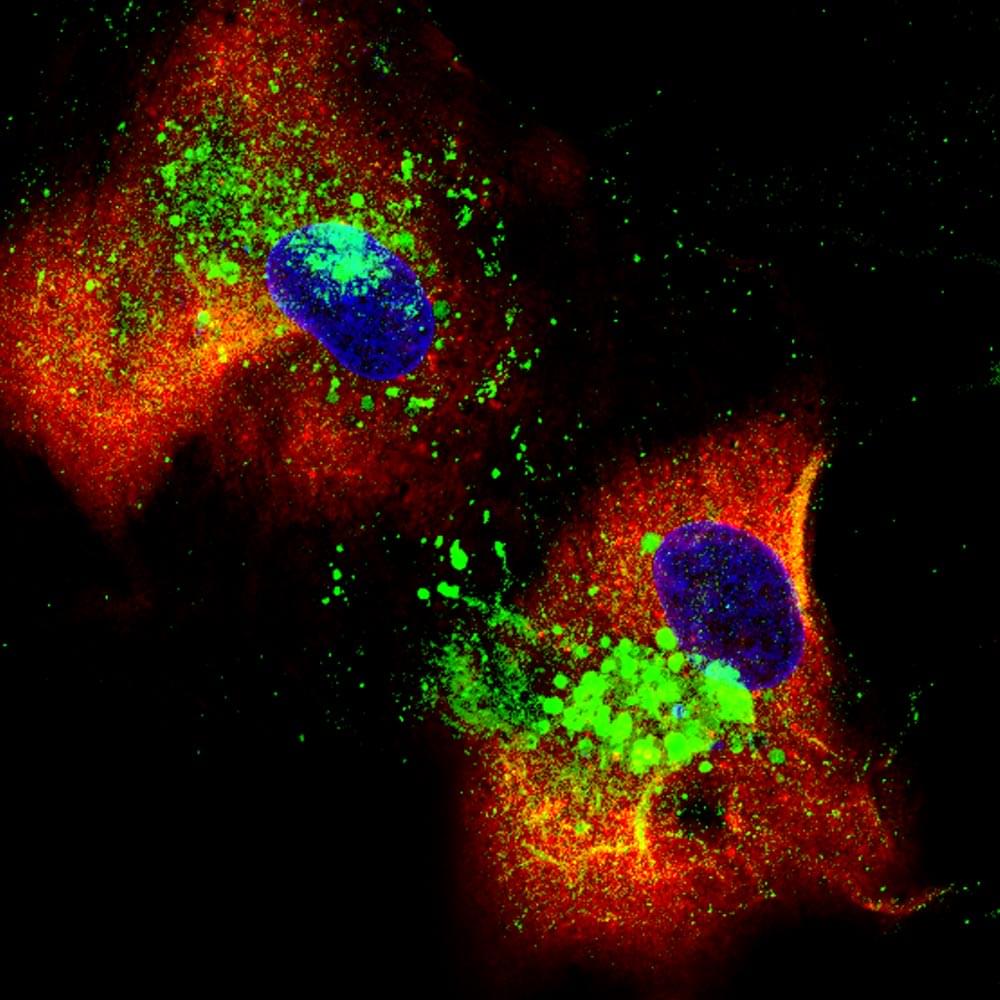 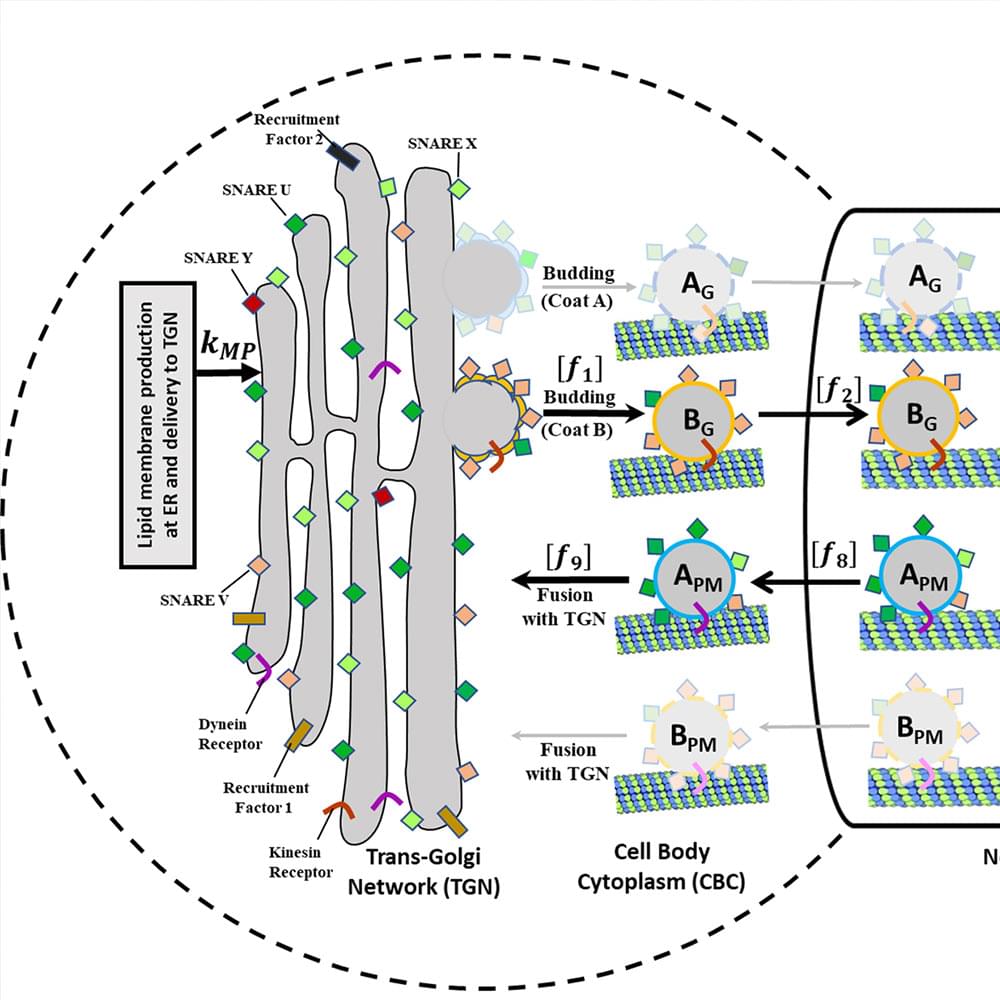 We are developing predictive scalable models of whole cell functions. We want to explain these functions in terms of cellular components and their interactions arranged as pathways and networks. We seek to understand and predict the variability in whole cell responses using spatially resolved single cell RNA-Seq. In order to understand the dynamics of network topology, and the variable outputs that result in a range of physiological responses we focus on identifying regulatory motifs such as feedback and feedforward loops, and determining their information processing capability. We have constructed and analyzed dynamic maps of these motifs to understand how cellular signaling networks engage multiple cellular machinery to produce physiological responses to extracellular signals. Experimental data obtained from single cell transcriptomic and proteomic experiments are used to construct near comprehensive maps of cellular pathways and networks, and demonstrate how these pathways interact to produce emergent whole cell functions. We are currently using the cannabinoid-1 receptor-regulated neurite outgrowth in primary cortical neurons as a model system.

For over two decades we have studied, both experimentally and computationally, how interactions among cell signaling networks within neurons regulate neuronal plasticity,. As part of these studies we found that memory formation processes activates the WT1 transcriptional repressor to enable forgetting. WT1 is also involved in memory interference that arises when memory of two similar experiences get mixed up. We are now studying the relationships between molecular pathways and the cellular circuits within the hippocampus involved in forgetting and are determining the role of regulatory loops, such as feedforward loops, in controlling the balance between remembering and forgetting. 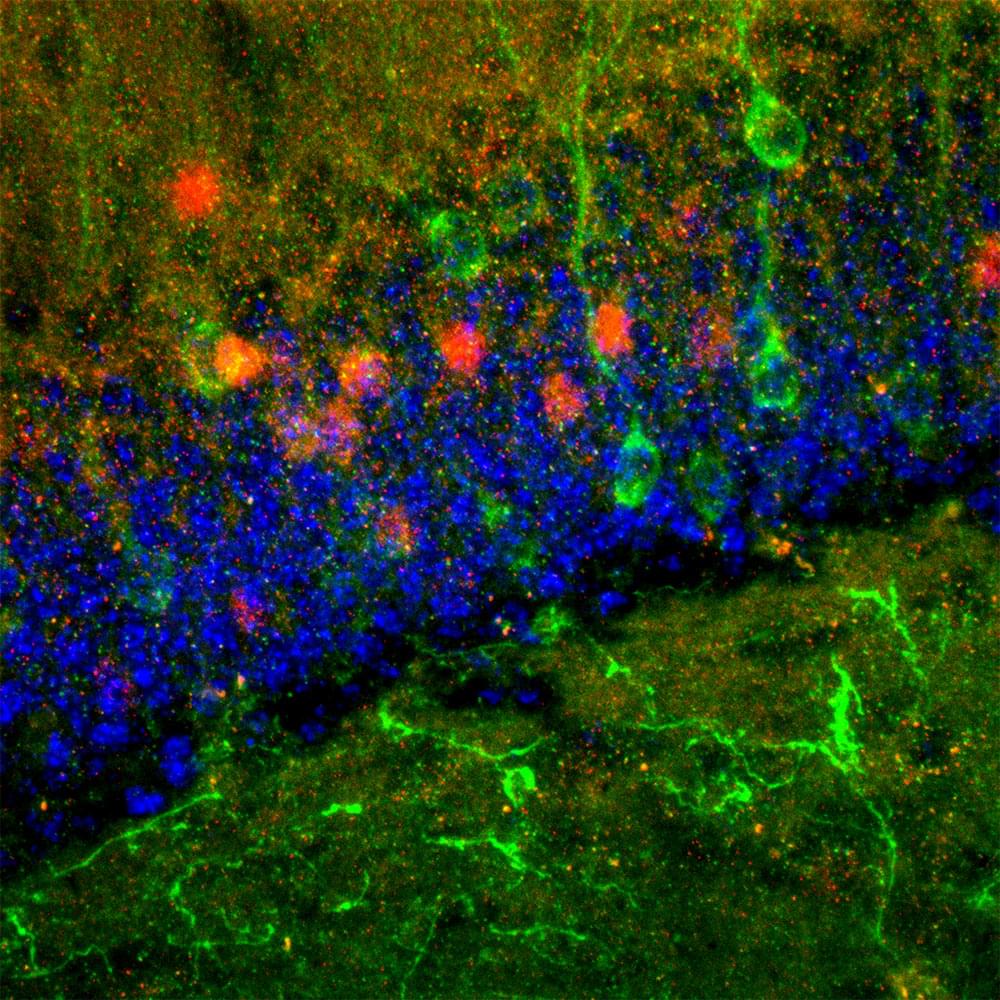 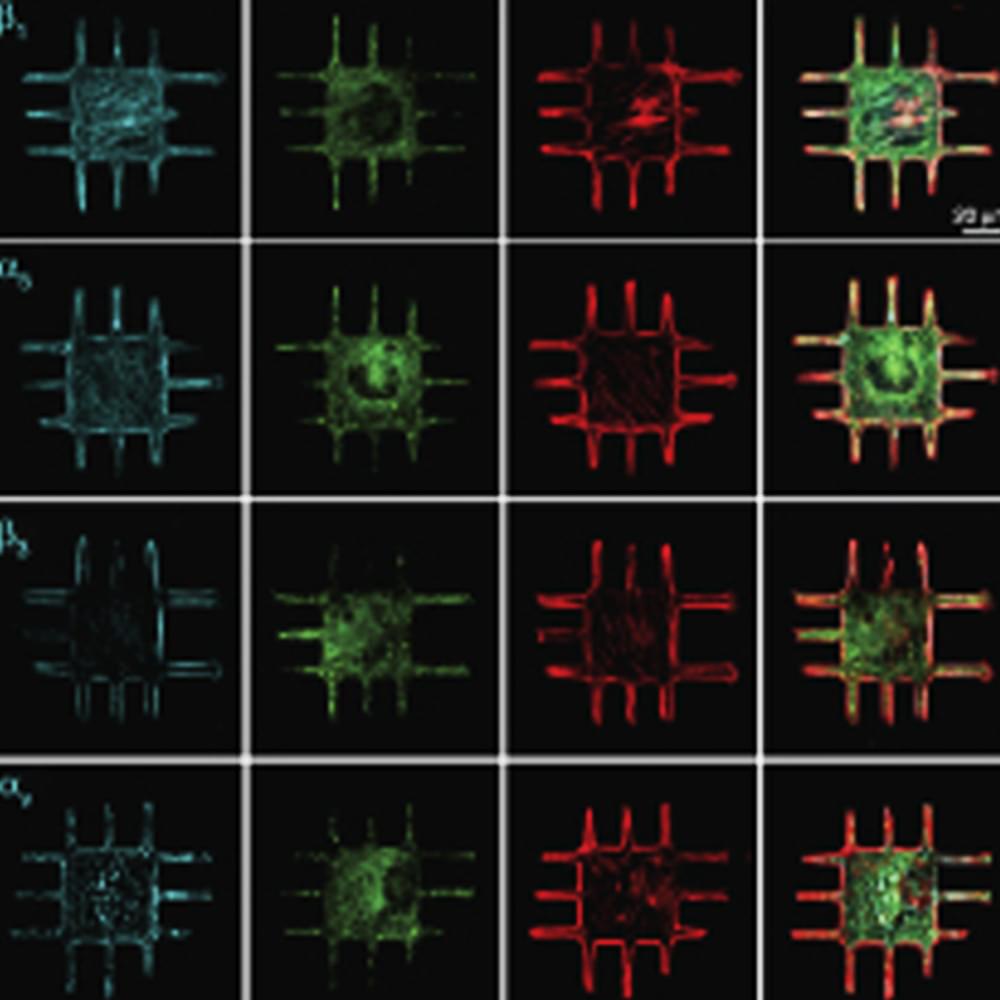 We are interested in understanding how cell shape regulates cell and tissue level functions. We have found that cell shape is a distinct locus of retrievable information separate from information encoded by biochemical and biophysical signals. Cell shape information is directly transduced by some types of integrins, and cell shape modulates biochemical signaling. We are now investigating how cell shape and the spatial organization within and between cells contributes to dynamic stability of tissue level phys. For these studies, we collaborate with engineers to design biochips where we can control shape of multiple cells and the volume of extracellular spaces in tissue-like structures that can be imaged to observe and quantify biochemical signaling reactions in live cells. To decipher how the information content of cell shape regulates tissue level function, we use integrated computational modeling approaches that use neural network algorithms to run control theory models that contain spatial specification of cellular pathways using partial differential equations. These studies focus on understanding the dynamics underlying tissue integrity in physiological function.

As part of our extended interest in cell shape and tissue organization in translational research, we are participating in the Kidney Precision Medicine Project that is focused developing a kidney atlas that integrates morphology with molecular components and pathways of the different cell types in the kidney. It is anticipated that such an atlas can be used by pathologists for molecular diagnosis of kidney disease, as well as by research scientists who are focused on drug discovery for kidney disease. Our role in this project as part of the Central Hub, a collaborative enterprise, is to computationally analyze different types of omics data, and map the pathways and networks in the different renal cell types in various disease states. 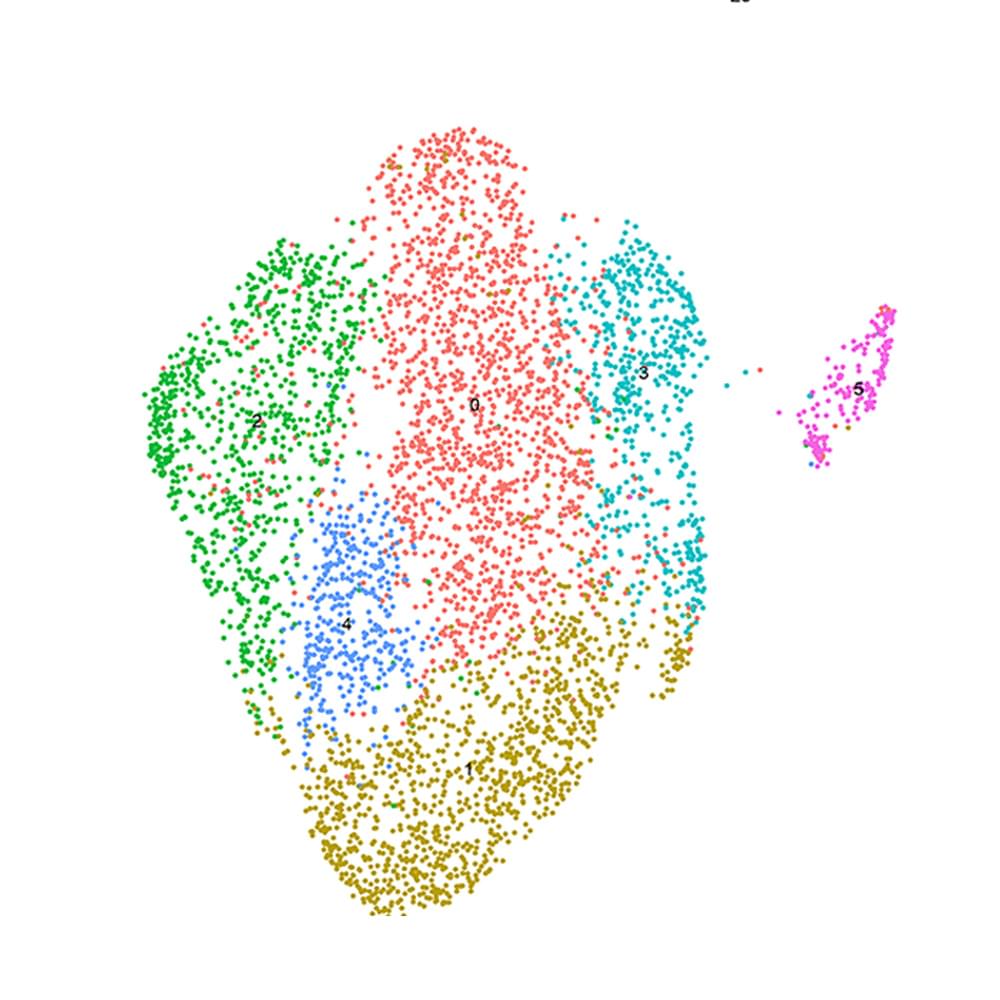 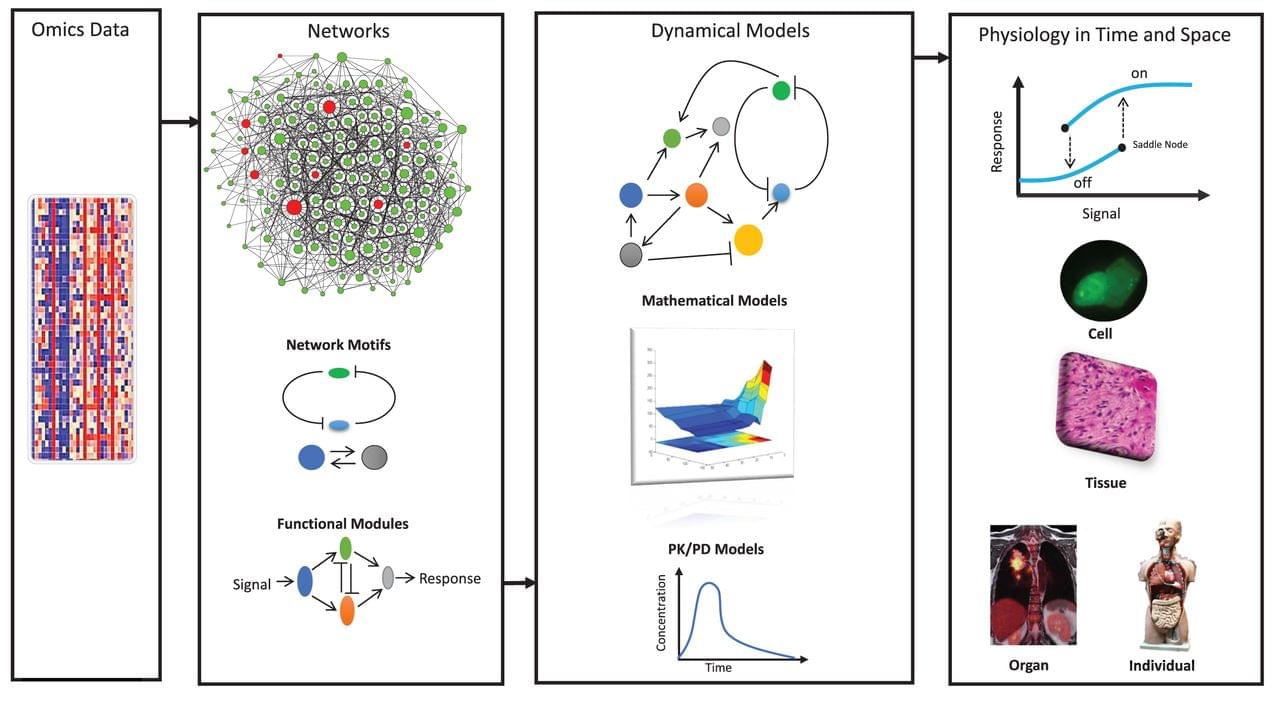 As part of the translational research in our laboratory, we are developing systems level approaches to understanding drug action at a genome-wide level. This includes predictive toxicology, where the long-term goal is to predict the propensity for drug-induced adverse events in individuals based on their human genome. We are using systems reasoning to develop drug therapies, including mechanism-based drug combinations, for complex diseases.

Many efficacious drugs produce unwanted side effects. Often these side effects are serious resulting in adverse events both acute, such as arrhythmias, and chronic, such as heart failure. We constructed large scale networks to capture all of the known protein-protein interactions in the human genome and to computationally identify selective regions (disease neighborhoods) within the interaction space associated with specific diseases. We analyzed the relationships among drug targets and other cellular components to understand the relationship between disease neighborhood and targets of drugs used to treat other diseases. From such analyses we were able predict adverse events and explain rare adverse events reports in the FDA adverse event reporting system (FAERS) database. A successful example of our network-based prediction algorithm was identifying the relationship between loperamide and arrhythmias based on off-target binding of the drug. Subsequent clinical reports have shown an association between overuse or abuse of loperamide and arrhythmias. Mining FAERS, we have found drug combinations, often when each drug is prescribed for a distinct pathophysiology, which can mitigate drug-induced adverse events. These types of analyses showed that mapping cellular networks underlying drug action, can be used for predictive toxicology. 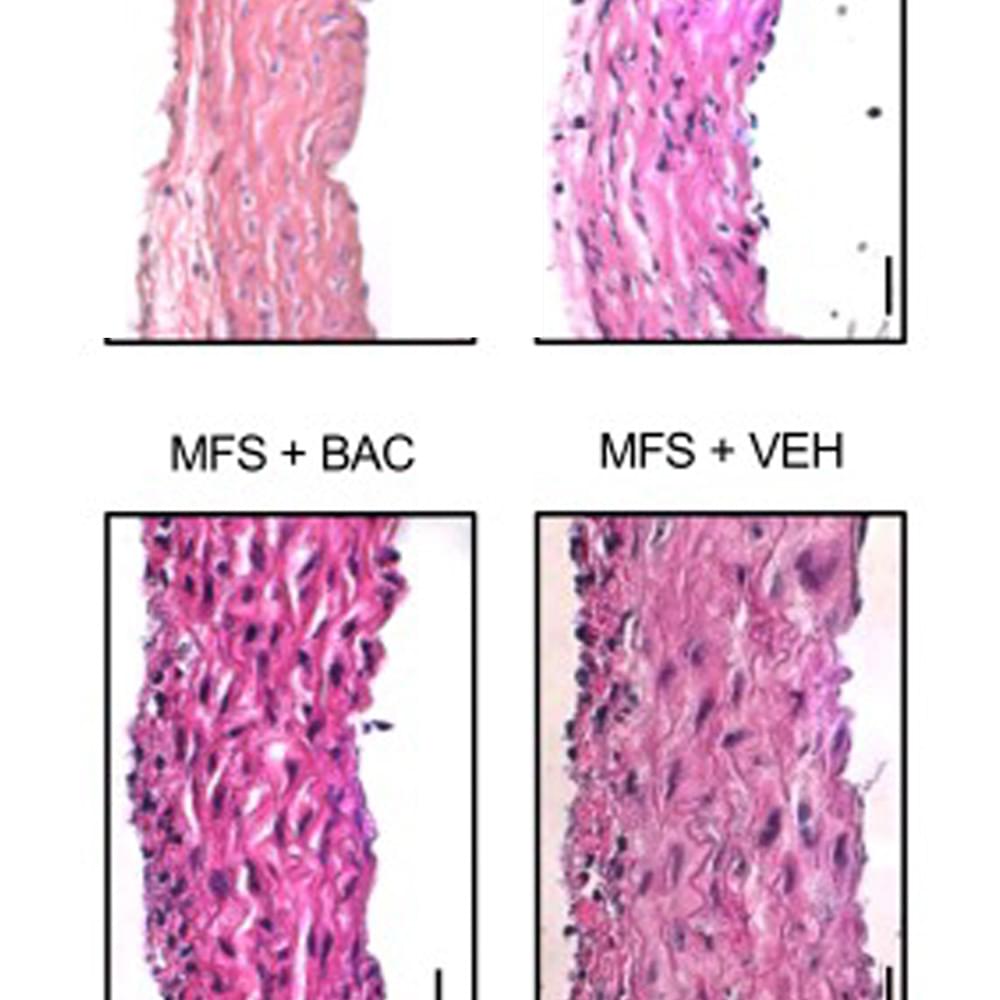 We have collaborated with experts in the field of thoracic aneurysms and Marfan syndrome to utilize transcriptomic data from patients and from mice harboring the mutated Marfan gene, to identify common networks of subcellular processes in humans and animal models, which in turn can be used to identify drugs to treat the progression of aneurysms. We have identified the GABA- B receptor agonist baclofen as one such drug. Treatment of Marfan mice with baclofen, at doses that are therapeutically used in humans, leads to significant morphological and physiological improvement of the vessel wall, suggesting that baclofen could be tested in humans for mitigation of aneurysm progression. We are using such cellular mechanism-based approaches to identify other drugs that control the mechanical properties of the vessel wall for the treatment of aneurysms. Future studies will focus on identifying the cellular mechanisms associated with idiopathic aneurysms both to develop biomarkers and to identify novel therapeutic drugs.

Studies on the subcellular processes involved in neurite outgrowth have enabled us to use computational modeling and experiments to identify multiple drugs that would act on different parts of a neuron to promote the regeneration of severed axons. We have tested a four-drug combination in vivo using the rat optic nerve crush model and found that we can regenerate functional nerves from the injury site near the retinal ganglion cells to the visual cortex. We can observe morphological growth into the visual cortex in the brain and obtain light-driven electrophysiological signals after drug treatment. Future experiments are focused on improving the extant of nerve regeneration to obtain better temporal dynamics of the light-driven electrophysiological signals, and testing whether spatially specified drug combinations will work for restoration of function after spinal cord injury in rodents. 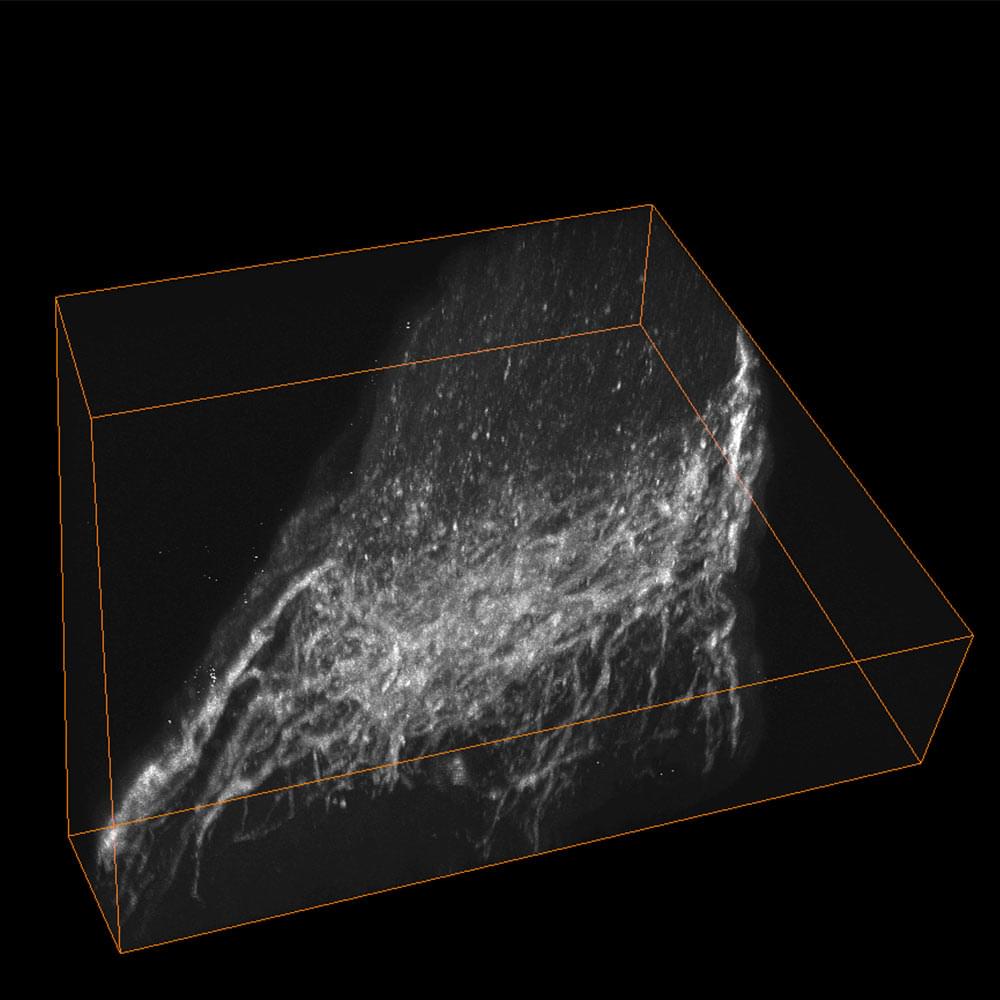